Things to do in Canberra + weather guide for tourists visiting

Things to do in Canberra + weather guide

Here is travelwheels mini guide to things to do in Canberra + our weather guide.  Originally Australia did not have a capital city, leaving Sydney and Melbourne to spend approximately 7 years in the early 1900’s arguing over who should be the Capital city! This argument came to nothing, so a separate state, now known as the Australian Capital Territory (or ACT for short) came into existence. 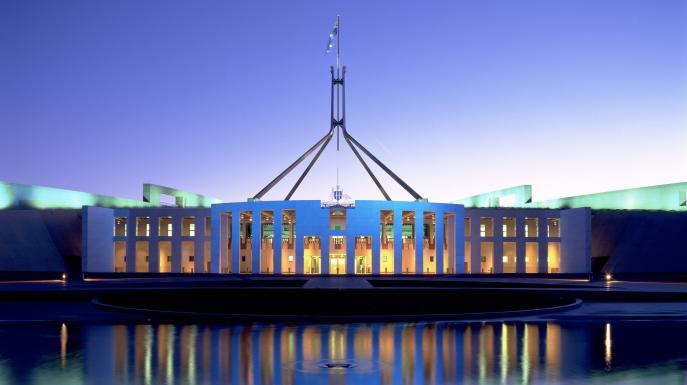 Things to do in Canberra – visit parliament

A lot of our customers ask about Canberra Campervan Hire and if it is worth visiting?  They often ask us if Canberra is boring, and do we have a things to do in Canberra webpage?  If you are travelling down from Sydney to Melbourne, it is worth a side trip for a day or so.  Don’t just take our word for it, have a read of the Lonely Planet guide to Canberra.  Also read the Trip Advisor top ten things to do Canberra guide.  You can call our team on 0412766616 for more information about hiring a campervan to Canberra.

An international competition was held to find a bold and exciting design for this new city. Work began in 1913 and was finally completed in 1927, the date the new parliament sat down for the first time in the capital city of Australia, Canberra.Australia’s newest city has a larger population that the city of Hobart with approximately 315,000 people. It is known for being full of city parks and resembles a modern garden city. It’s the only house of parliament in the world which has a grass roof and you can walk right over the top of it as well! The name for the city comes from an original Aboriginal word ‘Kamberra’ which means ‘meeting place’.

Things to do in Canberra – what is the weather like?

Canberra is land locked!  If you are thinking of things to do in Canberra and it involves going to the beach then forget it!  You might ask what is the weather like in Canberra?  The average summer temperature is approximately 26 degrees in the daytime and in the evening it’s about 12 degrees. In the winter months the temperature ranges from freezing to 12 degrees so bring a hat and a jacket!

Things to do in Canberra on your first visit

Below is a list of things to do in Canberra on your first visit to the capital.

Check out our Cheap Campervan Hire Australia Deals Below

Enter your dates below for our best deals on Campervan Hire Australia Specials.  You can always call our team on 0412766616 for more details on our offers available.  Our online price checker will give you our lowest rates on camper hire in Australia.